Several years prior to getting married I was involved in a life-changing event which altered my ability to successfully carry a pregnancy. At the time getting the news had a very little impact on my life as I was still young and not dating anyone. I filed the information in the back of my mind and continued on with life.

As the years went by, I met my husband, got married, started a successful career and built a life for myself as a professional married woman. I was upfront with my husband about my physical limitations when we became more seriously involved and he was okay with the fact that we would not be able to have children; having children wasn’t important to either of us. But after we had been married for several years each of us came to the realization that something was missing.

He was the first the bring up the topic of starting a family knowing that I would not be able to carry a pregnancy of my own. At first mention, I was opposed to the idea. I’d built my career and I didn’t have that maternal pull that some women do. I was focused and determined on my career and having a child didn’t fit into the picture. It was possible that the news I had been given earlier in life about my inability to carry a pregnancy I had put the idea of being a parent out of my mind completely, but once he planted that seed…I started to think about becoming a parent.

The topic of having a child eventually became a topic I was willing to discuss. My life was good but it felt empty, my husband and I both felt the same way. After a few years and many long conversations about starting a family, I finally agreed to look at our options; I remained hesitant about every aspect of it but agreed to the idea of looking into the possibility.

Initially, my husband did the majority of the research as I was still on the fence about the idea of becoming a parent. He’d send information to me about our options on long, in-depth emails or we’d spend countless hours in deep discussion about what he’d found. When he mentioned an option that was agreeable to us both, I’d agree to meet to hear what they had to say. The more he did the research, the more the topic became a center of the conversation, and the more I started to warm up to the idea until I made the decision on my own…I wanted to be a parent.

Up until that point I had only myself and our pets to consider. My life was very carefree and uninhibited with restrictions or outside responsibility; I had taken the time to do the things that had once been important to me. But the more I started to look at my life, where I had been, where I was headed, the emptiness grew stronger very quickly. Eventually, we came to the decision together that we wanted to start a family, and because of my physical limitations, adoption was our only option. We never hesitated over the idea of adoption for an instant. We knew that if we wanted to have children in our lives it would have to be with the assistance of adoption; it was a non-issue.

Compared to other families that we knew who also adopted, our journey ran about as typical as they come. We did our research, we found the right fit, we were matched with an incredible adoption counselor and 13 months later we were granted the best gift life has ever given us… a baby girl.

At the moment we decided to have a family, my life changed completely, every single aspect of it. My career and professional aspirations suddenly had no significant importance compared to raising a child; my primary focus became being the best mother I could be.

Our journey took a while to get started, to hit the point where we made the decision to become parents, but there hasn’t been one second of my life as a mother that I’ve ever regretted my decision. My daughter is my world, she is my center, my life, my entire universe, and I would do anything within my power to protect her and give her everything I can to ensure her happiness and safety. She is my angel and I honestly can’t imagine what my life would be without having her to brighten my everyday. Not only did adoption grant us the most precious gift of all in my daughter, but it also changed my life in its entirety for the better. 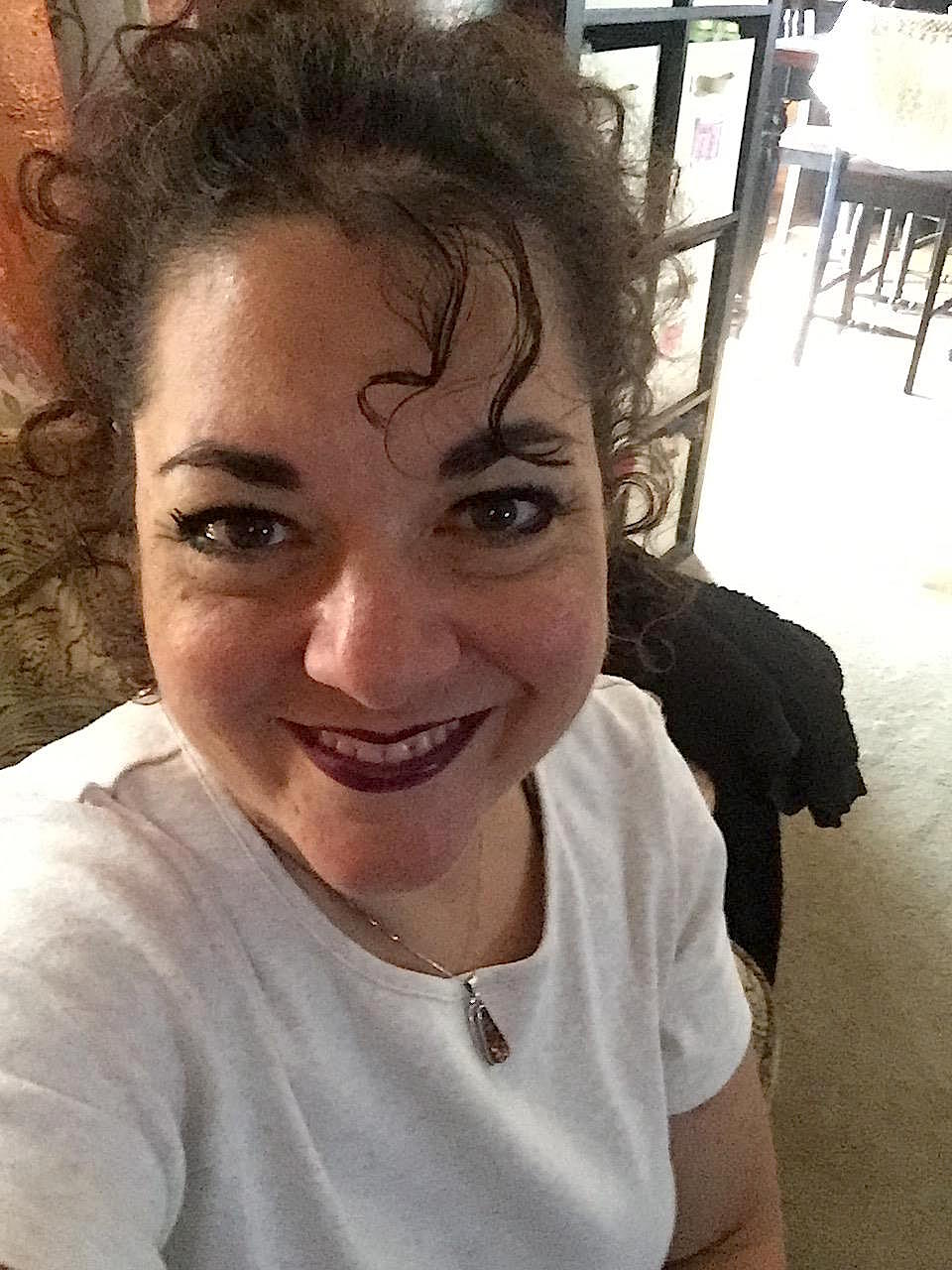 Michelle is a writer, photographer, artist, and most importantly a mother. She loves to watch and meet new people, especially children. Often she finds herself waving to the single child in a mother's shopping cart as she trails behind, hopeful to get a simple heartwarming smile. Michelle believes everyone has a story to tell, and she is always sincere in listening to what someone has to say. She believes you may never know how you can impact the life of another by something as simple as listening with an open heart and mind.

This website uses cookies to improve your experience while you navigate through the website. Out of these cookies, the cookies that are categorized as necessary are stored on your browser as they are essential for the working of basic functionalities of the website. We also use third-party cookies that help us analyze and understand how you use this website. These cookies will be stored in your browser only with your consent. You also have the option to opt-out of these cookies. But opting out of some of these cookies may have an effect on your browsing experience.
Necessary Always Enabled
Necessary cookies are absolutely essential for the website to function properly. This category only includes cookies that ensures basic functionalities and security features of the website. These cookies do not store any personal information.
Non-necessary
Any cookies that may not be particularly necessary for the website to function and is used specifically to collect user personal data via analytics, ads, other embedded contents are termed as non-necessary cookies. It is mandatory to procure user consent prior to running these cookies on your website.
SAVE & ACCEPT